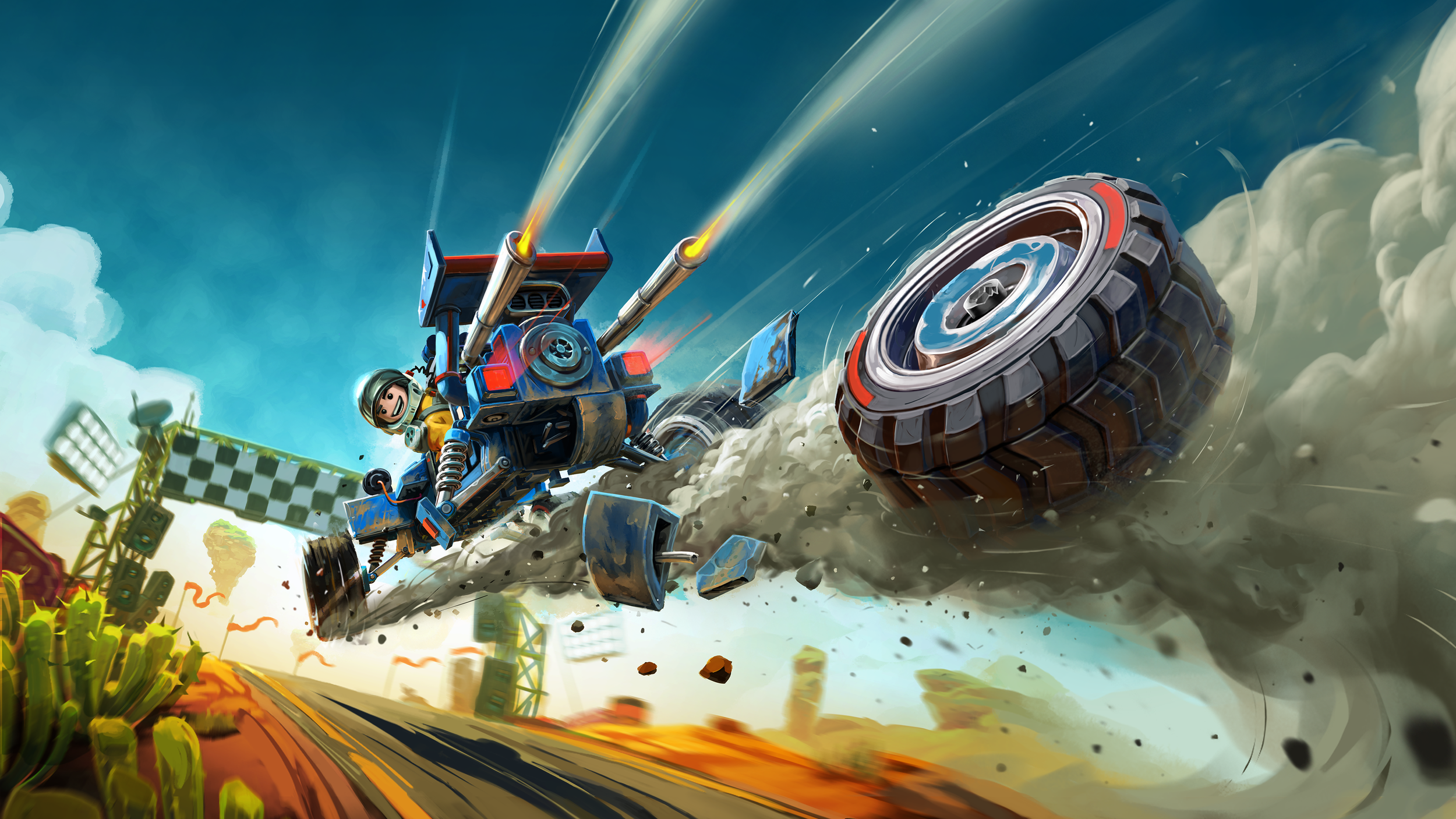 The Tailwind Update is now live, so here’s a list of what to expect in this update, alongside some exciting news regarding Exploration!

In this Trailmakers update we have added some exciting new race tracks to the Rally – this time you will have to master the skies to become a champion. We are also making some big changes to Wingfins, adding some awesome new blocks and fixing some exploits which necessitates a leaderboard reset. Finally, we have added one of the most requested features: Advanced Graphics Settings.

We hope you enjoy the update, and as always let us know what you think in the comments or for a more detailed discussion of the Tailwind Update head over to our Discord (https://discord.gg/Trailmakers).

In this update we have finally changed the Wingfins. We have been meaning to do this for a while, but we needed to come up with a solution that would not break too many old vehicles. The Wingfins have always had an unrealistic amount of drag which enabled crazy turning, but also made planes float like paper. The solution we have come up with is to change the old Wingfins so they cost a Power Core, rename them “Powered Wingfins,” and let them keep their drag properties. We have made three new Wing Fins that do not cost Power Cores, and have less drag than the powered versions. Old creations will have their Wingfins replaced with Powered Wingfins.

We know a lot of you reading these update notes are going to be hoping for some news on Exploration mode, and we’re happy to confirm that Exploration will be the core feature of the next Trailmakers update.

As we’ve finished up work on the Tailwind update, we’ve been in many design meetings, armed with your feedback and our own visions and ideas for Exploration and now we’re ready to start building the brand new map for you all to explore, discover and build in. We’ve already started work, and our current goal is to release the update before we all take our summer vacation!

As we progress through development of Exploration, we’re going to do our best to keep you updated with how things are going. We of course want to keep some surprises for when the update releases, but for now, please enjoy the Tailwind Update and check back soon for more news regarding Exploration!

If you enjoy the Tailwind update, please don’t hesitate to leave us a Steam or Xbox review, the entire team really appreciates it!