We’ve been hard at work improving the mirror mode (among other things), and adding new blocks to the game!

New blocks in the base game:

As always, we’d love to hear your feedback! Join us on our Discord to discuss the update! 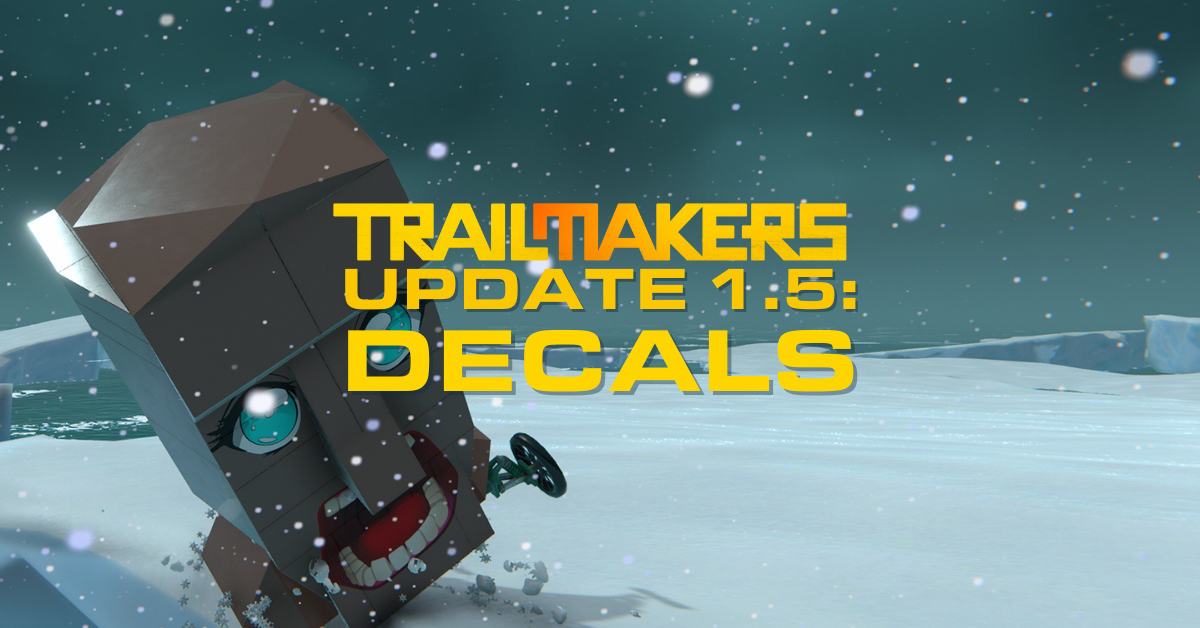